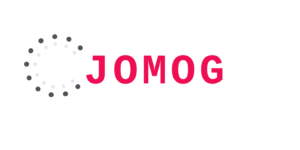 This is a disheartening moment as news of Yinka odumakin’s death was finally announced to his aged parents, JomogNews Nigeria reports.

It was gathered that the 115-year-old father and 90-year-old mother of Yinka Odumakin, the spokesperson of the Yoruba socio-cultural group known as Afenifere, Pa Ezekiel Abidoye Odumakin and Mrs Alice Odumakin on Sunday wept uncontrollably as the death of their son was announced to them.

The aged parents, who wept in their home in Mooro, the country home of the deceased, described the death as a big blow.

The viral video depicted the heartbreak moment late Yinka Odumakin’s aged father received news of his death which led him to break down in tears. 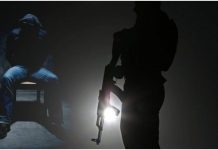 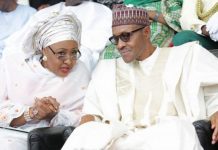 Aisha Buhari: How I Struggled To Restore Glory Of The First Lady 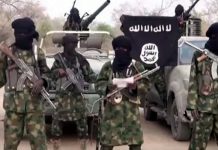 Just In: FG Invites Nigerians To Town Hall Zoom Meeting Today At 10am

DMX is still alive. Yes, He Is On Life Support- Manager,...

We Own Oriental Hotels, Not Tinubu- WEMPCO Management Cries Out

ABOUT US
Jomog is a fashionista who has passion for writing about Politics, trending news, fashion etc
Contact us: info@jomog.com.ng
FOLLOW US
© Jomog